Sam’s career in the lottery industry began all the way back in 1994 with the publication of his first book – The National Lottery Book: Winning Strategies. The book was the only in-depth, authoritative guide to playing the lottery at the time and it became a must-have companion for players when the UK National Lottery launched in November 1994.

That book was followed by Playing Lotteries for the Big Money, which builds on the theories and methods described in Winning Strategies and goes into even greater depth about various analytical approaches to playing the lottery.

These two books were highly sought after when they were first released and extracts were published in several national newspapers. You can see a preview of both books below.

The original lottery book, Winning Strategies was originally published in 1994 alongside the launch of the UK National Lottery.

It tells you everything you need to know about the games offered by the National Lottery and the best way of landing big prizes. 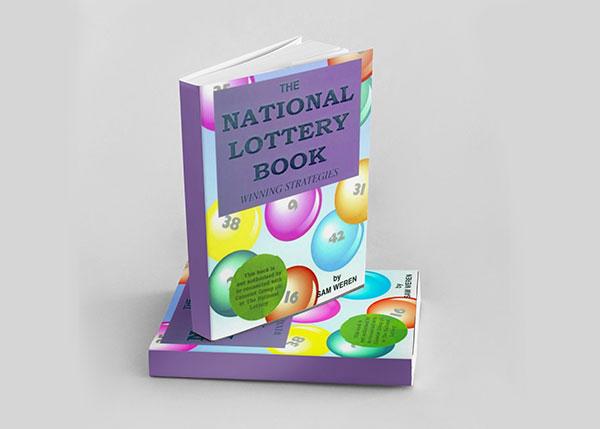 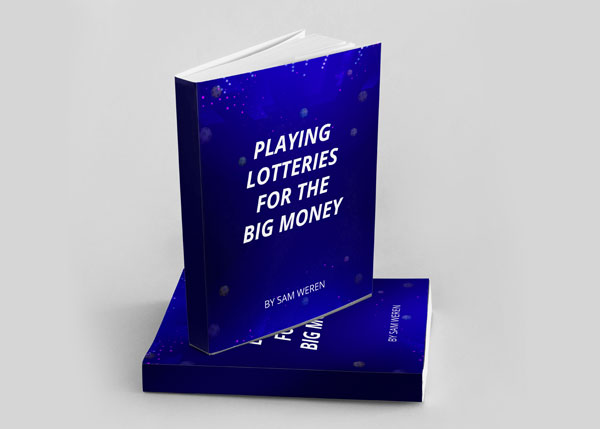 Learn in-depth strategies for playing the lottery, whether you’re looking to hit the big jackpots or win smaller prizes on a regular basis.

Playing Lotteries for the Big Money includes detailed explanations of various number-picking methodologies, including Cluster Analysis and Wheeling, and how you can benefit from using them.